Holiday Recommends: Here is the book that Emily Nokes would give all of Seattle

Published by Seattle Review of Books 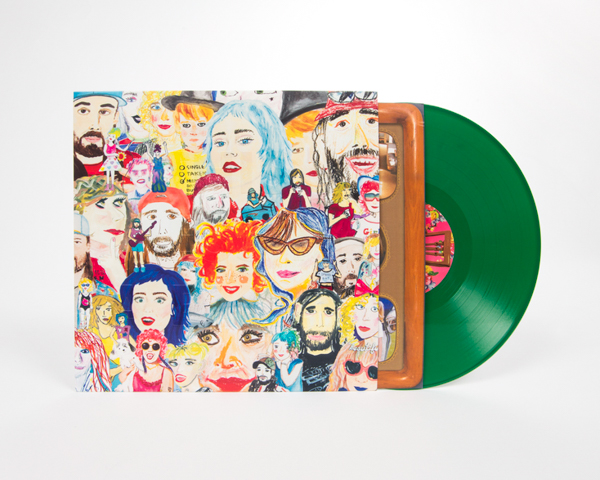 We’re asking people who made a splash in 2019 one question: If you could give everyone in Seattle one book as a gift this holiday season, what book would you choose and why? Our final gift-giver is Emily Nokes, who is the lead singer of Tacocat and music editor at Bust Magazine. There have been three new albums on heavy rotation in our ears all year long year: Lizzo's Cuz I Love You, Carly Rae Jepsen's Dedicated, and Tacocat's This Mess Is a Place. It is a party album for America in 2019, which is to say it's a party album which doesn't try to ignore that things are pretty tough right now. But sometimes you just have to party, right? Do yourself a favor and buy — don't just stream — this remarkable album; you won't regret it. 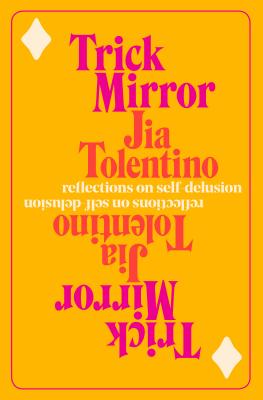 I would give everyone in Seattle Trick Mirror: Reflections on Self Delusion by Jia Tolentino. I loved it so much it's practically a prerequisite for having a conversation with me right now haha. I haven't read anyone who can so intelligently untangle and articulate the feelings of NOW—the performative bleakness of social media, how mainstream "feminism" has been commodified and co-opted into a nothing concept, the ultimate scam of late capitalism, and other ways in which existing in the 21st century feels like a stupid trap. Her essays aren't preachy or prescriptive, just incredibly observant, funny, and well structured.