Your Week in Readings: The best literary events from December 30th - January 5th

Hans Rosling is founderof Swedens Doctors without Borders, and the gigantic UW building in the University District is named after him. This is a discussion of his book, which sees a hopeful future for humanity so long as we stay focused on facts and logic and honesty. University Book Store, 4326 University Way N.E., 634-3400, http://www2.bookstore.washington.edu/, 7 pm, free. 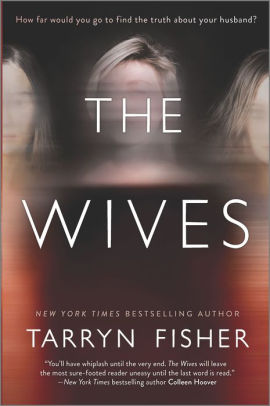 Tarryn Fisher is a bestselling novelist whose new novel, The Wives, is about a woman whose husband has two other wives. The wives have never met, until the protagonist decides to investigate the other two wives. She finds some uncomfortable truths. Fisher will be in an onstage conversation with Andrea Dunlop. Third Place Books Lake Forest Park, 17171 Bothell Way NE, 366-3333, http://thirdplacebooks.com, 6 pm, free.

Roger Fernandes "is a story teller, tribal historian, educator and a member of Lower Elwha Band of the S’Klallam Indians from the Port Angeles area of the state of Washington." This afternoon, he'll be doing what he does best. Seattle Public Library, Greenwood Branch, 8016 Greenwood Ave N, http://spl.org, 1:30 pm, free.