Literary Event of the Week: The Magical Language of Others debut party at Elliott Bay Book Company 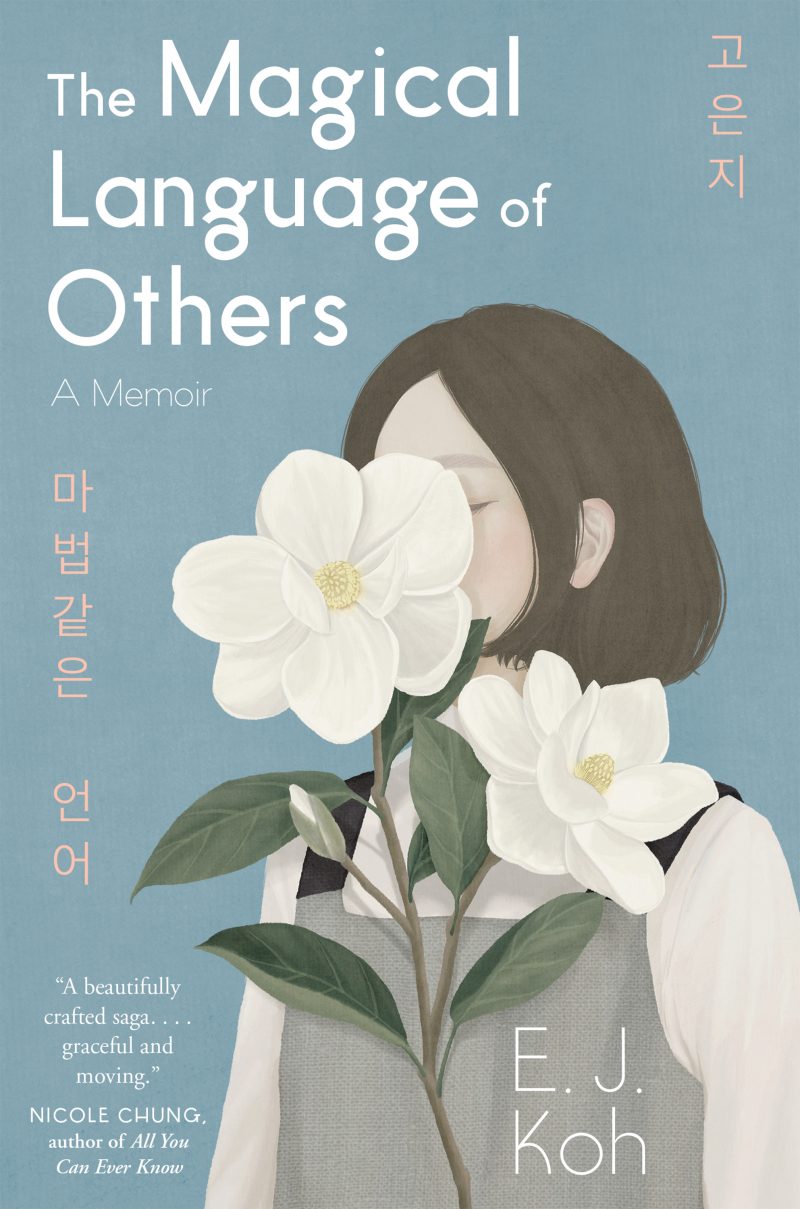 We at the Seattle Review of Books are huge fans of Seattle poet EJ Koh.

In my review of her debut poetry collection, A Lesser Love, I wrote that her poetry is...

...intensely interested in exploring the complexities of those human interactions: father to daughter, daughter to mother, lover to lover, occupier to occupied and back again. History is a theme in her work. She is interested in the history of nations battling nations (one of her best poems is titled “Korean War,” and it is an attempt to capture all the complexities of a geopolitical conflict onto a single sheet of paper) and in the history shared between people.

Tomorrow night, Koh presents her first memoir in a big party at Elliott Bay Book Company. The Magical Language of Others is a memoir that's informed by letters Koh received from her mother during a time when she was separated from her parents in her teens. At the time, Koh read the letters and didn't think much of them. But as an adult, she was struck by what her mother gave up to keep her in America, to build her a better life. Those letters figure heavily into the memoir, as well as what translation has meant to her.

Koh told me a couple years ago that she's "not super, super fluent in Korean — I can do karaoke, but I’m not super fluent." But she was already talking about language as a way to stay in contact with her parents.

I do translate Korean poetry, and I use the help of my father, who’s been great. My dad gets the literal translation for me. I get to sit next to him and ask him the context because the literal is not enough. I also want to know for him being born at that time — let’s say post-occupation or so — and so during the war, what was going on? What was the pop culture? What did that word mean then, not what does it mean now? So that’s been really great.

This is what it looks like when a literary year kicks off with a bang: Koh's memoir, about the gap between parents and their children, looks to be one of the most promising books of 2020. Can Koh bridge that gap between herself and her parents? Can she find a familiar connection through translation? Really, when you get down to it, can anyone actually forge a true understanding between generations?