Your Week in Readings: The best literary events from January 20th - January 26th

Robert H Frank's book is about how social context is a meaningful driver of human decisions. Could we shame our neighbors into fixing climate change? It's not such a weird idea. Town Hall Seattle, 1119 8th Ave., 652-4255, http://townhallseattle.org, 7:30 pm, $5.

William Gibson's latest novel is somehow both a prequel to and a sequel of his popular novel The Peripheral. It's about an "app whisperer" who tries to figure out the problem with and appeal of a virtual assistant. There's also another narrative in the book set in an alternate universe. Third Place Books Lake Forest Park, 17171 Bothell Way NE, 366-3333, http://thirdplacebooks.com, 7 pm, ticket with purchase of book.

Ciscoe Morris is a beloved local TV news fixture who gets extraordinarily excited about Northwest plants. His enthusiasm is infectious and his knowledge seems quite comprehensive. His latest book is named after his catchphrase. Third Place Books Lake Forest Park, 17171 Bothell Way NE, 366-3333, http://thirdplacebooks.com, 7 pm, free. 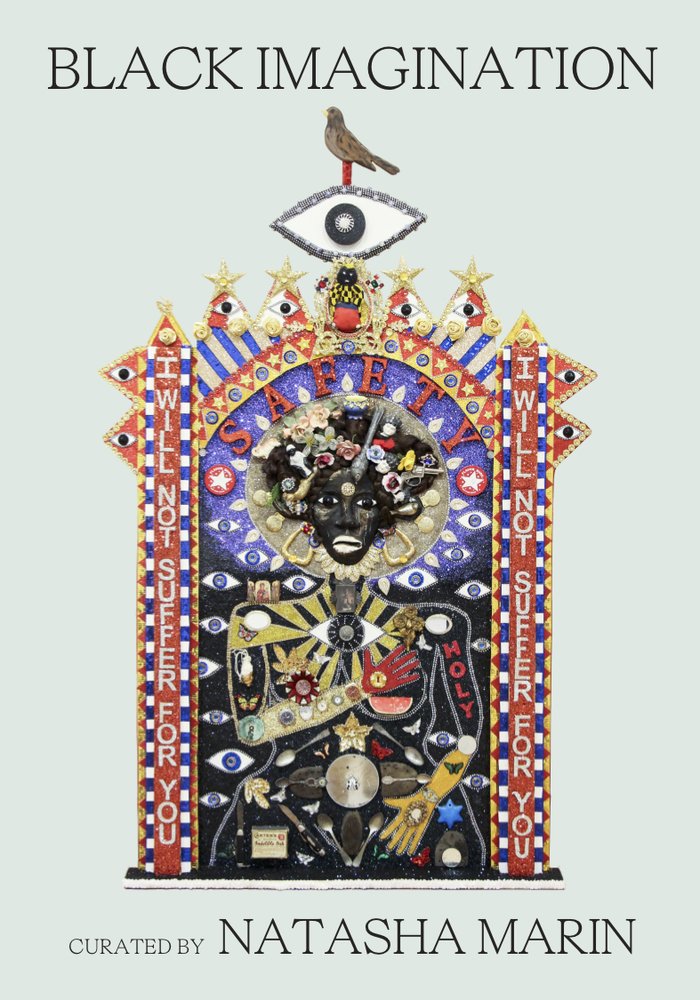 In Robert Herbold's novel, a mad drunk in the year 1885 winds up investigating the afterlife. Is it real, or is it a hoax? Can a group of explorers get to the bottom of it? Third Place Books Lake Forest Park, 17171 Bothell Way NE, 366-3333, http://thirdplacebooks.com, 6 pm, free.

Peter Curtis's new novel Pavel's War" is the third book in a trilogy (The Dragontail Buttonhole and Cafe Budapest are the first and second, respectively) about World War II and the flight for safety across Europe. Seattle Public Library, 1000 4th Ave., 386-4636, http://spl.org, 2 pm, free.