Richard Cordray, former Director of Elizabeth Warren's Consumer Finance Protection Bureau, reads from his book Watchdog: How Protecting Consumers Can Save Our Families, Our Economy, and Our Democracy and takes your questions.

David Rodhe discusses his book In Deep: The FBI, the CIA, and the Truth about America’s “Deep State" with Steve Scher.

"To celebrate the 50th anniversary of Earth Day, PCC Farmland Trust presents national bestselling authors and mother-daughter duo Frances Moore Lappé and Anna Lappé, who bring a multi-generational perspective on the environment, the climate crisis, and our food system." 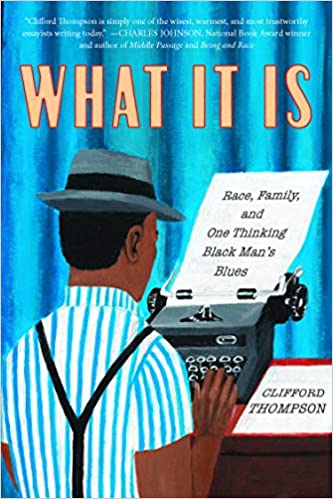 Whiting Writers Award-winner Clifford Thompson talks about his new book What It Is: Race, Family, and One Thinking Black Man’s Blues, an autobiographical account of race in an America that elected Donald Trump as president.