By cutting school library budgets, Washington state is putting its future in peril 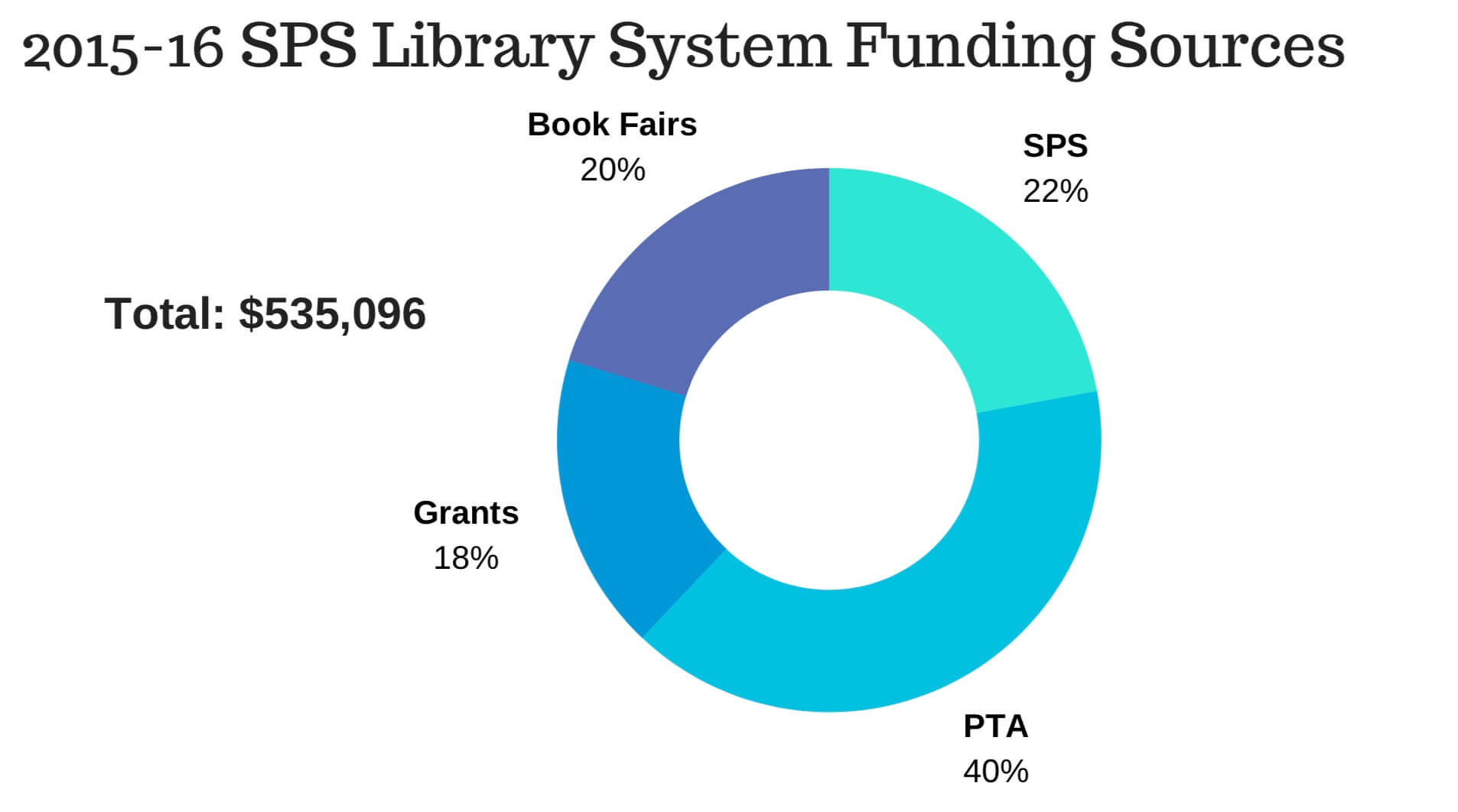 I probably don't need to tell you that public schools in Washington state are in serious trouble. The problems are deep and systemic and a lot of great journalists have been covering this issue for a very long time and I don't want to insult them by mangling the subject, but I think what it boils down to is this: Even though Washington state's constitution specifically labels education of children as the state's "paramount duty," we have failed our public school students again and again.

Our state simply doesn't budget enough for our public school teachers and staff to perform the task that our founders determined to be our "paramount duty." Without an income tax on high-income Washingtonians — two of the three richest people in the world live here, and they pay almost nothing toward public education — we cannot capably educate our children.

Virtually every week brings another failure — both a failure to live up to our state's constitution and a failure to live up to our promise to the state's future. We are losing a generation of students to underfunded schools. Our teachers are brilliant and talented and they love their jobs, but they simply don't have the resources to do the job we hired them to do. And meanwhile our billionaires embark on vanity presidential runs to whine that they don't want to pay any more in taxes. It is a moral outrage. 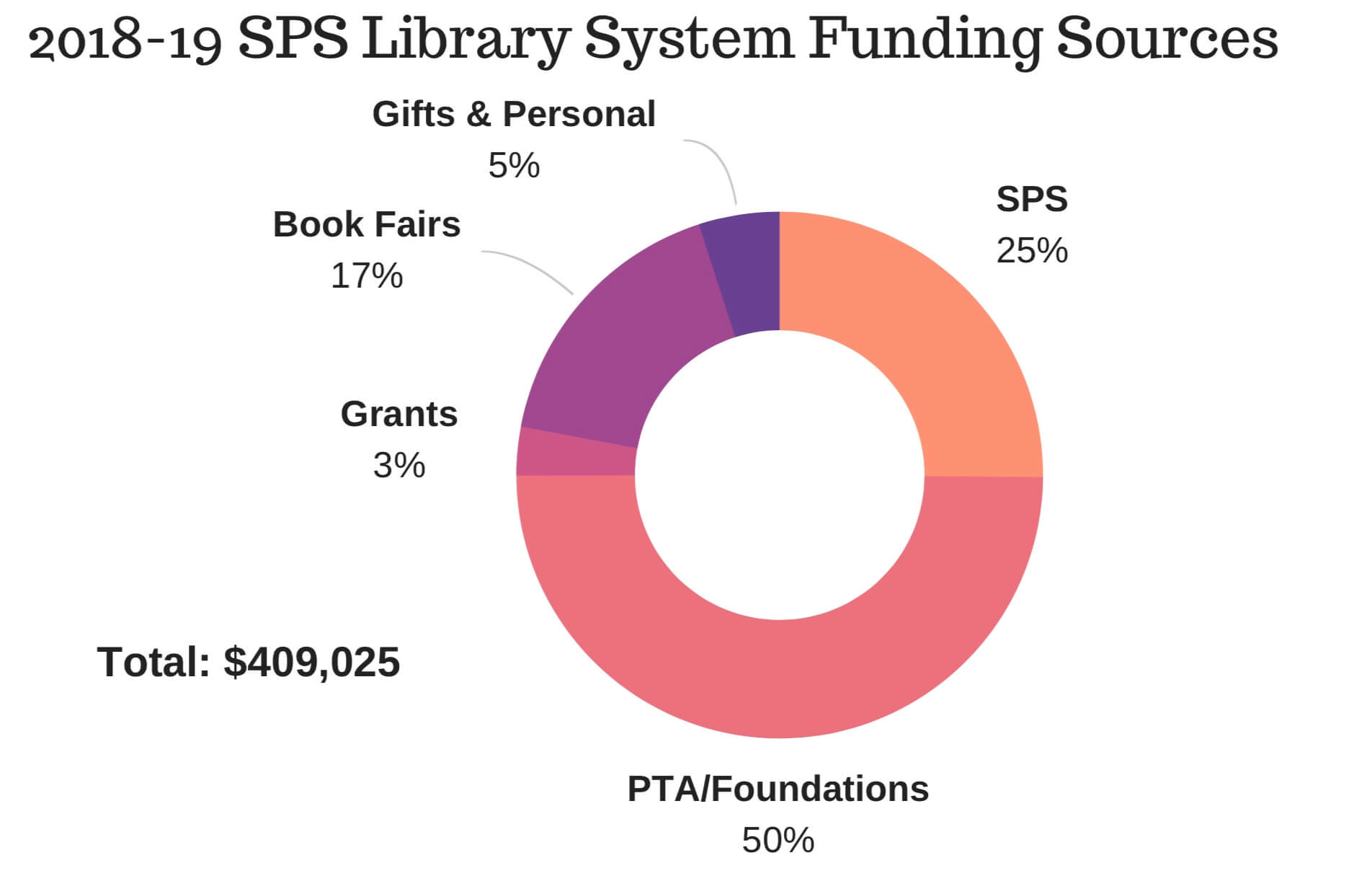 Virtually every aspect of our public schools are in crisis, but for right now I want to talk about our school libraries. Ashley Gross at KNKX reported late last month that two dozen schools in the Seattle school district will be forced next year to reduce their full-time school librarians to part-time status.

You're on a site called the Seattle Review of Books, so it's likely that you understand the importance of reading. School libraries help children learn how to love reading for the pure pleasure of it. Librarians provide book recommendations that could change the course of lives. Those books teach children to be empathetic, to imagine a world bigger than their own, to see themselves in a new light.

And school librarians do a lot more than just check books in and out. In 2016, I profiled a number of Seattle school librarians to get a better sense of what they do. I learned that they provide important classroom support for teachers, that they create safe spaces for children who are suffering from stresses that overwhelmed teachers can't address, that they teach children how to be good researchers and consumers of media. To the children, they are friends, counselors, protectors, cheerleaders, and tour guides to the world outside the school's walls.

Rebecca Wynkoop is a teacher librarian at Robert Eagle Staff Middle School. She explained to me that librarians are on the chopping block right now because the state legislature defines school librarians as "recommended, not required" staff. This word choice means that "the school district is not bound by any law to provide students with school librarians."

Wynkoop, who has worked for Seattle schools for a dozen years, says that "when faced with budget issues, librarians are unfortunately often one of the easiest targets" due to that distinction between "recommended" and "required." Those cuts, she says, will "leave eight schools out of 102 with full-time librarians."

If Wynkoop goes to half-time as expected, she says she would likely "see 400 fewer classes next year," and her students "would check out 17,000 fewer books" than they did this year. It's hard to reconcile those numbers with the real world: how many favorite books will the students of Robert Eagle Staff go without discovering? How many children will not learn to love reading? The cost is incalculable.

The worst part of all this is that there's probably nothing you can do to stop this from happening next year. "I think it's fairly certain that the cuts are going to be made," Wynkoop says.

So what can readers of the Seattle Review of Books do to help? "The first thing is we need is to pressure our legislators to" ensure that schools "can actually operate with a budget that is reflective of the number of students and the diversity of the students that we're serving."

"The second thing is to vote for the two levies that we're facing" in the February 12th election, Wynkoop says. Neither of these levies will restore school libraries to their current strength, but they are absolutely necessary to prevent even deeper cuts.

And we need to change the culture to reflect the importance of school libraries. "Recently the Washington Library Association did a study, and they found that there's 33 surrounding districts in the Pacific Northwest that have full-time librarians in their schools. And Seattle is one of two that won't. Some of that's because we're a larger district, but some of that is because there hasn't been a priority placed on libraries in schools, and the services that they provide, for a number of years."

"So we also need folks to encourage their school board members and, quite frankly, if they have kids in schools, to encourage their principals and the administration to prioritize libraries." One way to show what school libraries mean to you is to contribute to an upcoming zine showing the impact of reading and libraries on young lives. If you have a compelling testimonial to contribute in whatever form — comics, essay, interview — librarians would love to hear from you.

Wynkoop adds, "I definitely feel like our libraries are the key to equity, and unfortunately this cut is going to only increase the inequities to students in Seattle public schools." She says that wealthier schools "with strong library programs and strong parental support will likely find ways to keep their full-time librarians," through PTA donations and grants. But in the schools with less resources, "the students will just go without. And that's just going to widen our opportunity gap."

The choices we're making in this state right now will have long-term repercussions for Washington and the world in years to come. If we fail to foster a love of reading in children today, we could be dooming an entire generation to failure. Children need ready access to free books, and they need trained adults to help them find those books. Libraries can never be optional.